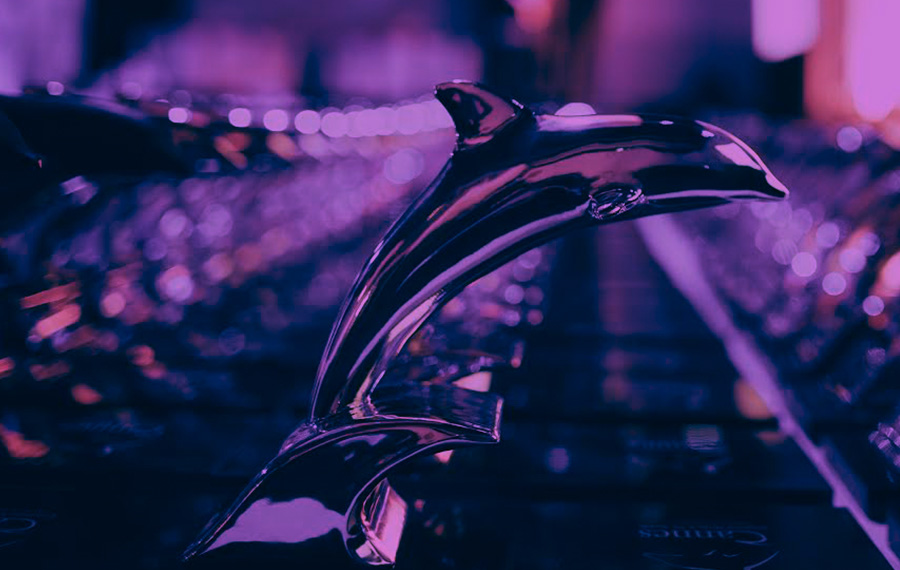 We’re proud to announce that we’ve just added a further nine awards to our growing cabinet from the Cannes Corporate film festivals 2016 – two GOLDS, five SILVERS, and one BLACK DOLPHIN CRAFT award. However, the great news doesn’t end there – we also won the BLUE DOLPHIN award, making us Production Company of the Year at Cannes for the very first time!

We’d like to congratulate our wonderful clients at Deloitte, The Qatar Tourism Authority, The National Crime Agency, and Network Rail on the success of their films and for entrusting us with such sensitive subjects to produce these award-winning films.

The EVCOM Live Awards
Winners at the EVCOM Clarion Awards!