Ask any filmmaker why they do what they do, and you’ll probably get the same kind of answer: they’re storytellers. They want to find a story and bring it to life through the power of film. 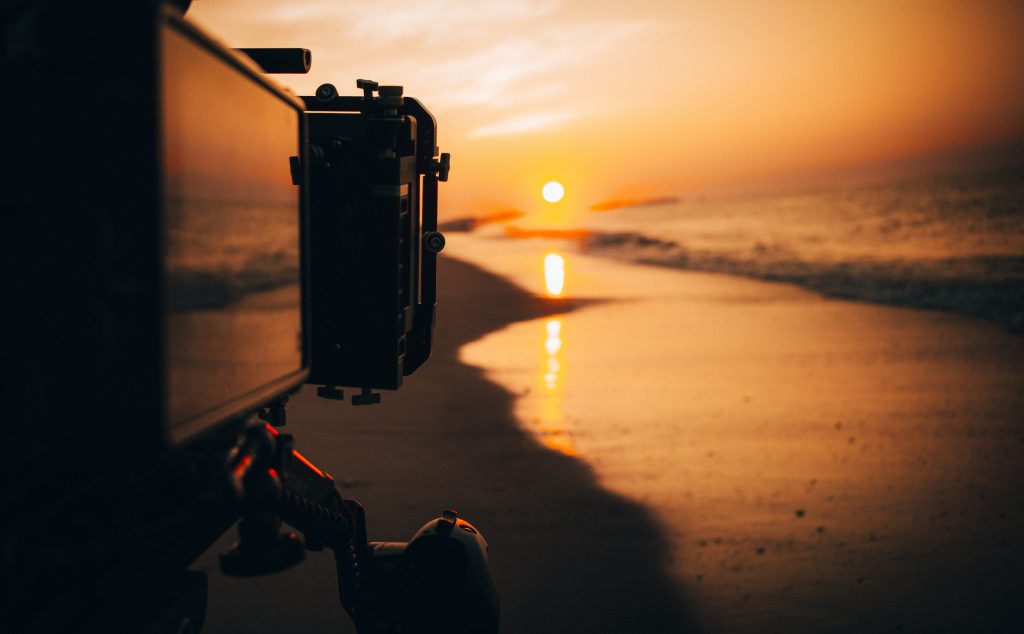 No matter what kind of film or project we work on for our clients, we’re determined to get to the heart of the subject at hand. We love the challenge of telling a compelling story that engages the audience, whether it’s to challenge, change, or champion the issues at hand – and it’s why we love producing documentaries for our clients around the world.

Thanks to our wealth of filmmaking experience, we know how to deliver documentaries that get under the skin of the subject at hand, particularly in understanding the vision, values, and culture of an organisation or the key elements that went into a major project.

The Power of the Documentary

We love making films of every kind you can think of, using every kind of creative technique available whenever we can.

That said, there’s something special about a documentary – and they’re arguably one of the most versatile film styles available to any filmmaker! 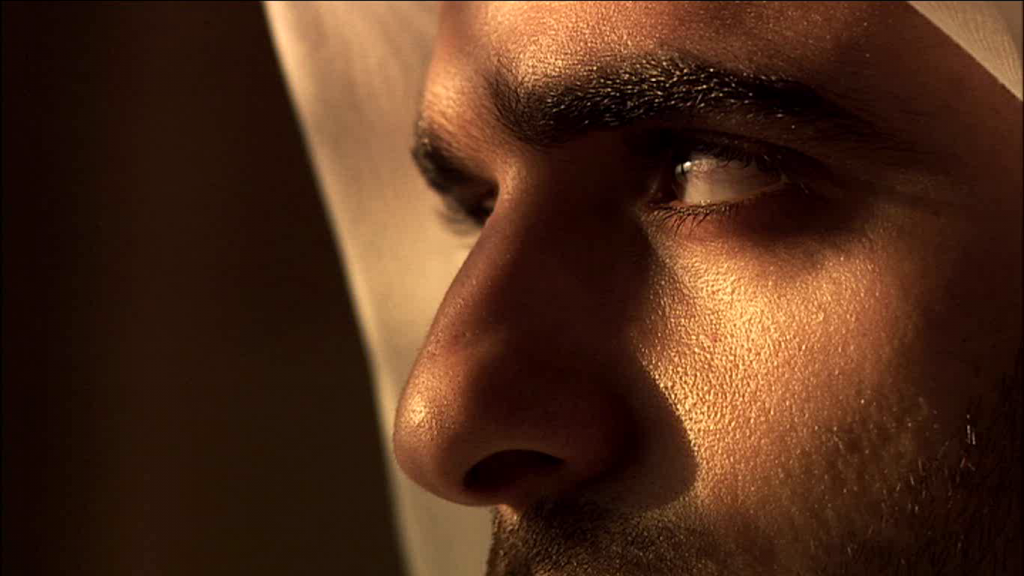 There’s an innate authenticity to the experience when viewing a documentary. It’s a form of non-fiction, and there’s an implicit understanding on the part of the viewer that they know they’re being presented with a perspective on reality and the world around us. When delivered in the right way, this understanding helps heighten the emotional connection between the audience and the subject(s) at hand.

One only need think of how popular documentaries are in popular culture to see what such films can achieve, whether it’s Tiger King, Seaspiracy, Senna, An Inconvenient Truth, or one of countless others.

Every documentary is an opportunity to explore a topic in much greater depth than a standard commercial piece. As the creator, we’re able to unpack the truth behind the facts; the context of important events; the thinking that went into major decisions, and so on. 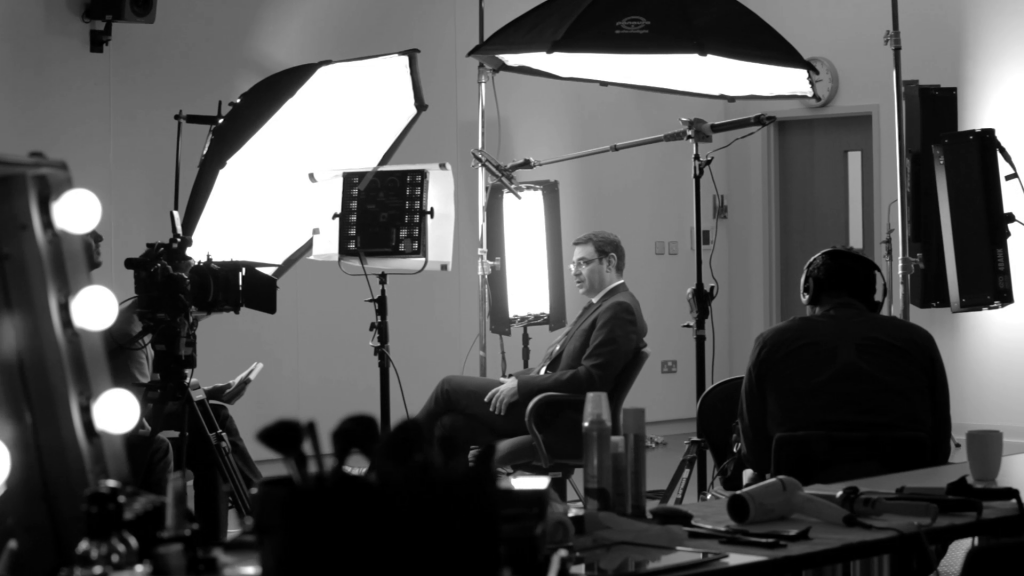 No matter the subject or who they’re for, documentaries can bring the story to life in a way that few other mediums can.

Of course, there’s an art to great filmmaking, and there’s an art to bringing a great documentary to life – but there’s no one way to create one. It’s very much a medium that’s shaped by the content itself, and it allows us to bring in all kinds of different visual techniques and styles, depending on your need and the project resources available. 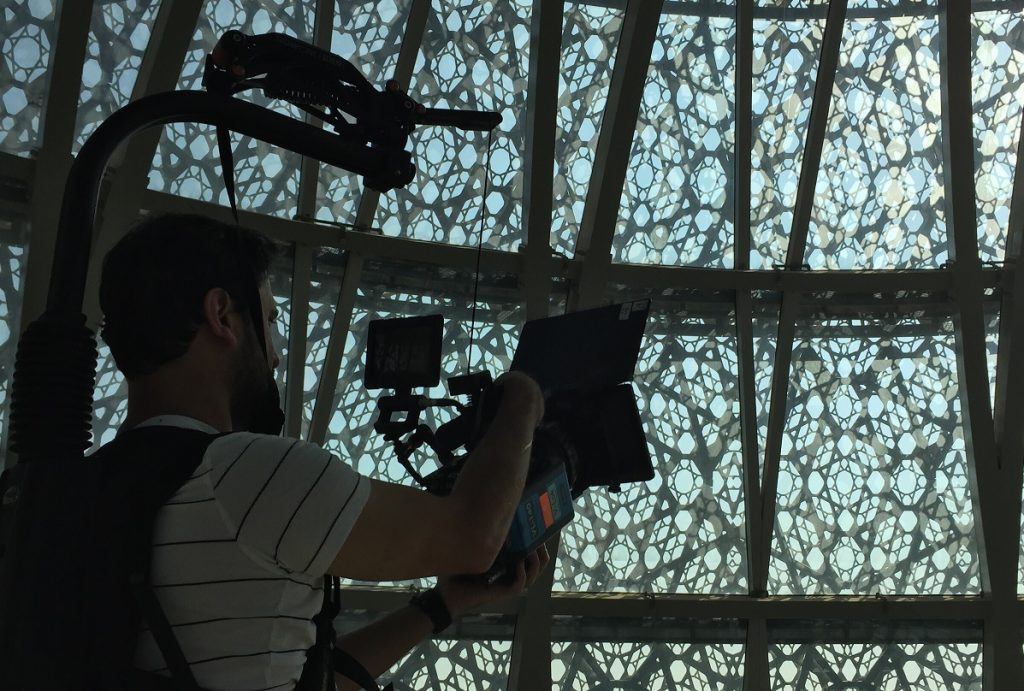 As a world-leading film production company, we’ve got the resources and connections to help you bring your documentary to life.

Based around the world in Doha, London, Vancouver, and Durban, our team has a wealth of experience across all kinds of filmmaking disciplines.

We’ve got the creative know-how required to take the bones of a great idea and transform it into a fully-fledged creative concept, or to develop one from scratch.

We’ve got the production knowledge to capture the vision, along with the filmmaking skills to set-up and capture the content in the right way for the project. We have the reach to film around the world, along with the skills and sensitivity required to insightful interviews that help us unpack the issues in an authentic, insightful, and passionate manner.

We’ve got the post-production expertise and facilities to bring the vision to life in the edit suite, using cutting-edge technology and techniques to help deliver a memorable final film. 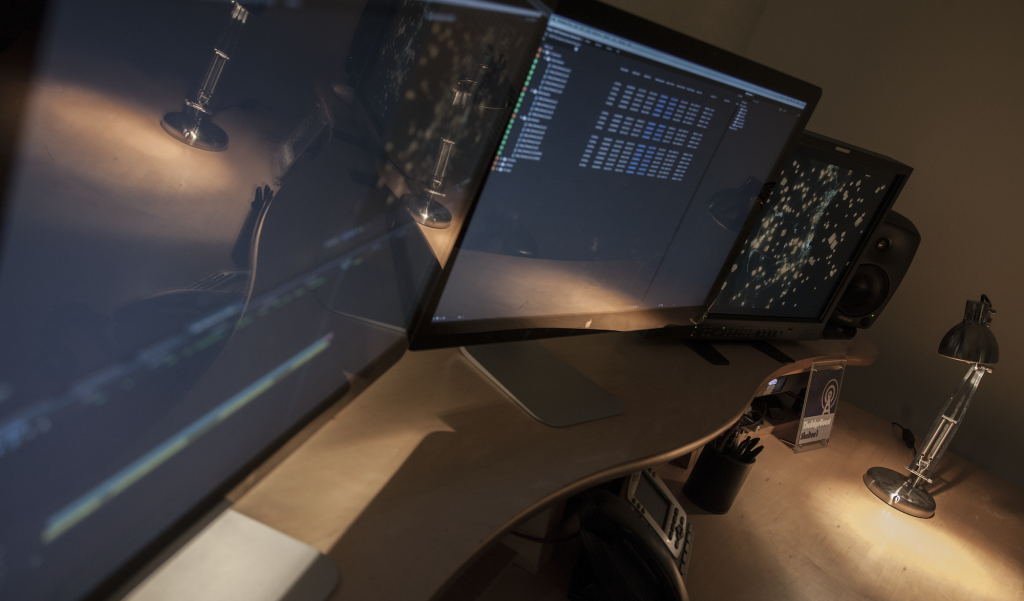 Last, but not least, we also have the expertise and capabilities to help distribute the finished film across social media and other online platforms, thanks to the experience of our in-house team and a network of expert partners.

As a result, we’ve produced many award-winning documentaries during our time for all kinds of clients across the world across all kinds of industries:

You can find a range of our documentaries by clicking here, and we’ve also included a selection below for you to see our work in action.

Suffice to say, if your organisation has a story you want to tell, we’d love to help bring it to life through our expertise in documentary filmmaking – so please get in touch.

ASTAD is Qatar’s leading Project Management Consultancy, managing complex and technologically demanding projects with skills and precision across the country every day.

They approached us to develop a series of high-quality films to bring their brand to life to a wider audience, exploring their values and their capabilities in an authentic, insightful way. Alongside a bespoke brand film, we produced this short documentary to showcase the talent of their people and the high calibre of work they accomplish.

The core of the film is centred on powerful interviews with some of ASTAD’s key individuals including the CEO and COO, hearing first-hand accounts about the success of the company, the driving factors behind such success, and some of their most notable projects to date.

The aim of this film was to get a difficult, important subject. By tackling ignorance and preconceptions head-on, the film makes it harder for people to hide in the old ways and advocates strongly for improved access to harm reduction programmes in developing countries.

Our production process for this film involved Aids Alliance putting us in touch with their local NGO partners in Vietnam and Ukraine and together we identified possible case studies to feature. We worked very closely with the Alliance and NGOs throughout, allowing us to research the stories, getting to know and understand our featured people, and understanding the sensitivities around the issues at hand.

Once complete, the film premiered at the International AIDS Conference in Washington to an audience including US politicians and media. Shared, blogged, and written about extensively by lobbyists and campaigners ever since, it’s available online via the Alliance website, social media channels, and harm reduction partner sites. We’re also incredibly proud that it went on to win Gold for Best Documentary at the IVCAs in London (now the EVCOM Film Awards).

In 2018, 16 y/o Tegan found herself on the wrong platform at her local railway station. Unaware of the dangers, she attempted to cross the tracks and stood on the third rail. She was severely electrocuted, suffering horrific burns and going into cardiac arrest for 7 minutes before being revived due to the efforts of station staff. Tegan has since undergone extensive surgery and therapy to re-learn how to talk, eat, and walk again.

Sadly, her story is not uncommon. Since 2014, cases of trespassing on British railways have been on the increase with teenagers counted amongst the most regular offenders. Network Rail wanted to use Tegan’s story as a central part of a major safety campaign, highlighting the life-threatening dangers of the rail network and deter other teenagers from taking the same risk.

Due to our longstanding filmmaking partnership, NR approached us to deliver the right film, trusting us to treat the subject matter with the gravity and sensitivity it needed.

Our production team worked closely with Tegan, her mother, and station staff who were involved on the day of the accident. Given the traumatic nature of the incident, especially for Tegan, we wanted to make everyone feel as comfortable as possible so we could help each person talk about their experiences in a way that would connect with other young people – and discourage them from making the same terrible mistake that Tegan did.

Upon its release, the film received widespread coverage across national and local news outlets including the BBC and ITV. It was also a key part of Network Rail’s campaign roll-out, including partnerships with AFC Bournemouth, Southampton, and Portsmouth Football Clubs so they could reach over 30,000 children in the target region.

It subsequently went on to win a Gold award at the New York Festivals Film & TV Awards as well as Silver and Bronze awards at the EVCOM London Film Awards.

This is one of our first documentaries we filmed in Qatar, and it continues to be a longstanding favourite.

Qatar Science & Technology Park (QSTP) is an integral part of Qatar’s long-term vision for the future, partnering with many global businesses such as ExxonMobil, GE, Microsoft, Shell, Total, and Virgin Healthbank.

Since its establishment, the Park’s goal has been to spur on the development of Qatar’s post-carbon, knowledge-based economy by uniting scientific research and business in common cause.

This documentary is focused on a powerful interview with Her Highness Sheikha Mozah. Exploring her vision for the future of Qatar and the role QSTP will play in making the vision a reality. Drawing on our filming prowess and our expertise in conducting interviews with major figures around the world, we were able to capture Her Highness’ charisma, knowledge, and passion for her mission – and create a truly memorable documentary.

Weill Cornell Medicine – Qatar (WCM-Q) is a world-class university leading the way in education, patient care and research. They wanted to promote their lesser-known research departments, inspire others, and stimulate potential recruitment.

The focus of the film was not only for a global audience, but to also feature Qataris in a bid to raise awareness of the opportunities that WCM-Q has to offer them.

This documentary features beautifully shot live-action footage filmed in cutting-edge research environments, cut together with interviews filmed in a clean, white environment. High-end graphics were then used to visually embellish what the people in the film are talking about. Scientific in both look and content, our film aims to nourish the viewer with its message and imagery.