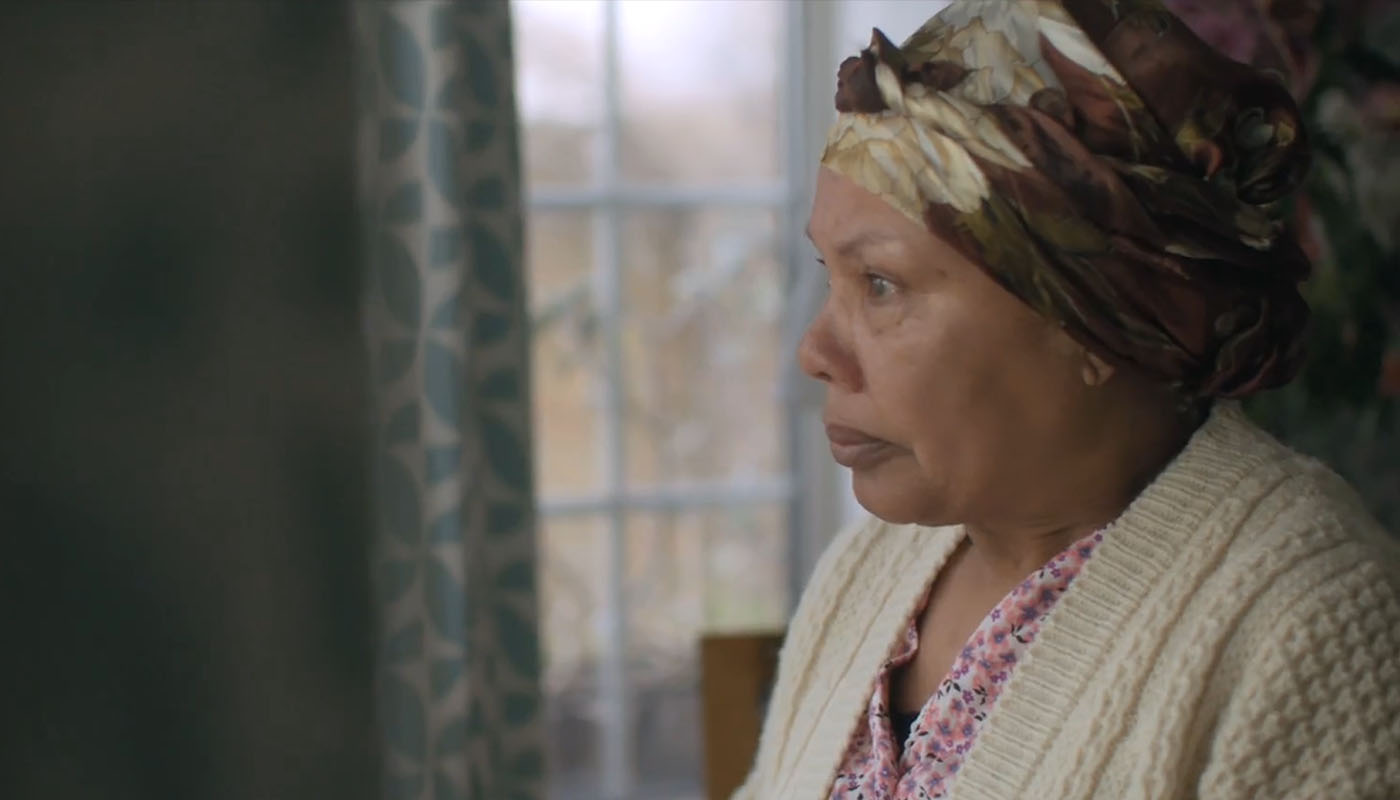 Finding Patience aims to raise awareness of Dementia, specifically within the BME community where there are greater barriers to seeking help due to socio-cultural issues, which has meant that the onset is typically earlier and the decline quicker.

Premiered at the BFI to celebrate 70 years of film-making within the NHS, then also screened at the HEE Dementia and Queens Nursing Institute (QNI) conference, 70% of delegates were in strong agreement that the film was successful in creating awareness for better education and training.