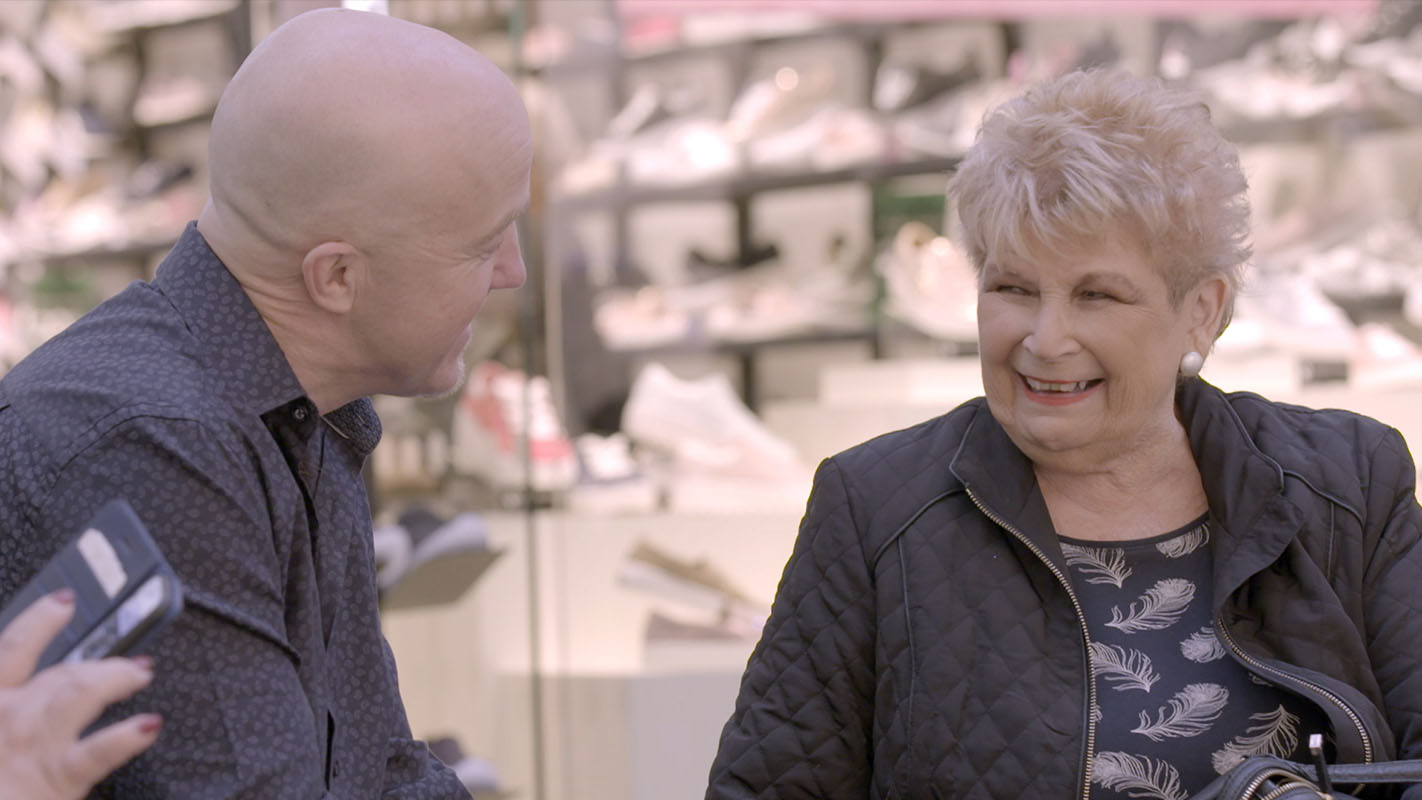 Together with HAVAS Just:: we wholeheartedly support the Be More Us movement, which lead to our involvement in this charity project. Let’s Talk More is an emotive short film starring Mock the Week comedian Andy Parsons, produced in collaboration with the charity – Campaign to End Loneliness.

We show the benefits of initiating small moments of connection and the influence it has on people’s everyday lives through comedy. According to polls taken by the Campaign to End Loneliness, 9 in 10 UK adults believe that small interactions with people every day helps to tackle loneliness.  Our hope is that the film will resonate with everyone who sees it and encourage them to look around and connect with others, even in the smallest way.

The film received a great amount coverage including being featured on ITV news, Talk Radio, The British Comedy Guide and received over 2 million monthly visitors across a variety of social platforms.