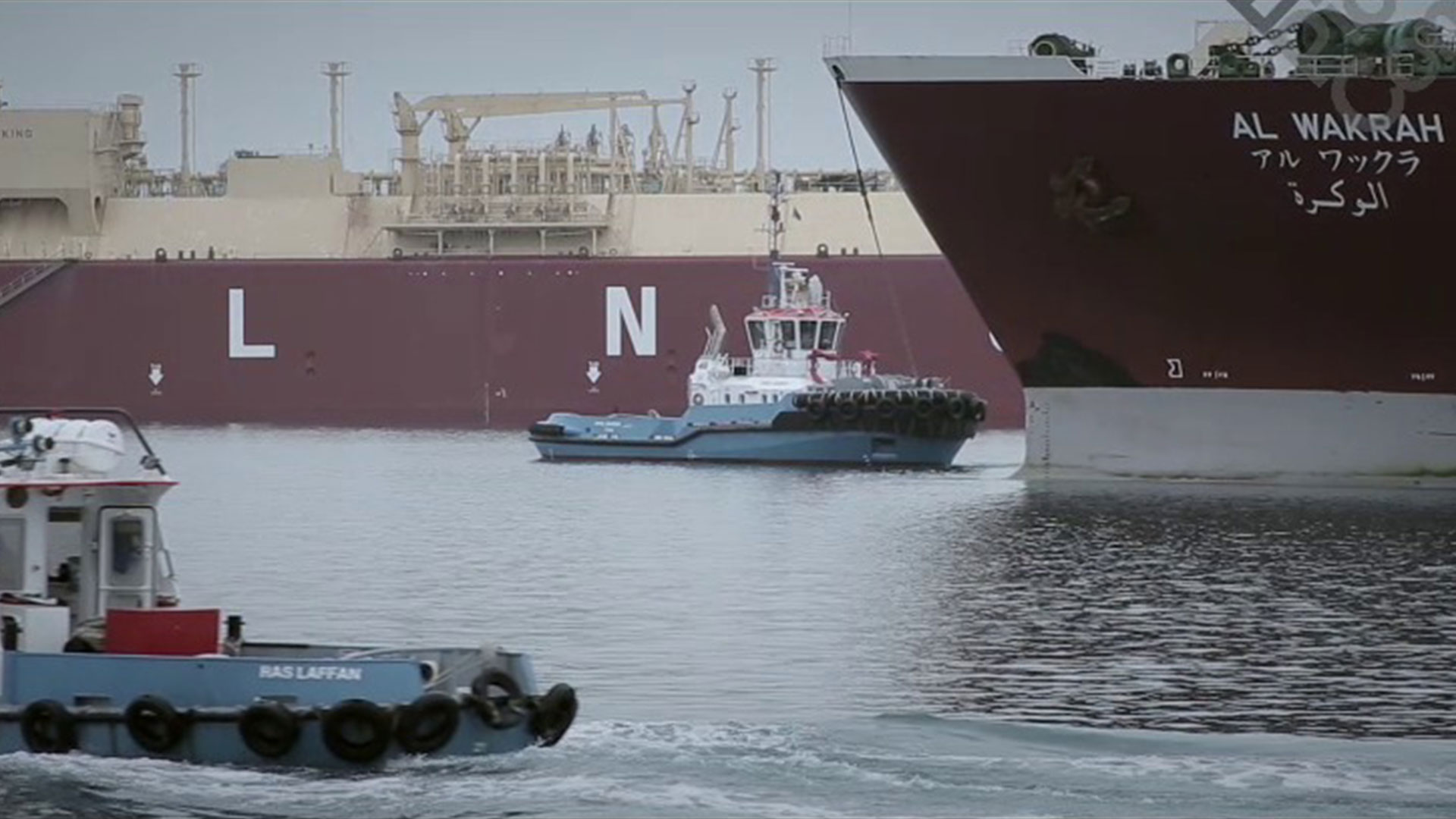 The Jetty Boil-Off Gas Recovery Project (JBOG) is a major environmental achievement concerning the reducation of gad flaring at the LNG terminal at Ras Laffan Port. The film tells the story of JBOG’s technical and engineering achievement, featuring interviews with the CEOs of Qatar Petroleum, Qatargas and RasGas, amongst others. It also features drama scenes shot in the community, all of which highlight the importance of protecting the environment.

The film was produced for the inauguration ceremony that was held in April 2015, and was attended by His Highness the Prime Minister as well as other dignitaries.

Clips from the film were shown on the news on Al-Jazeera, Al Rayyan TV and Qatar TV.