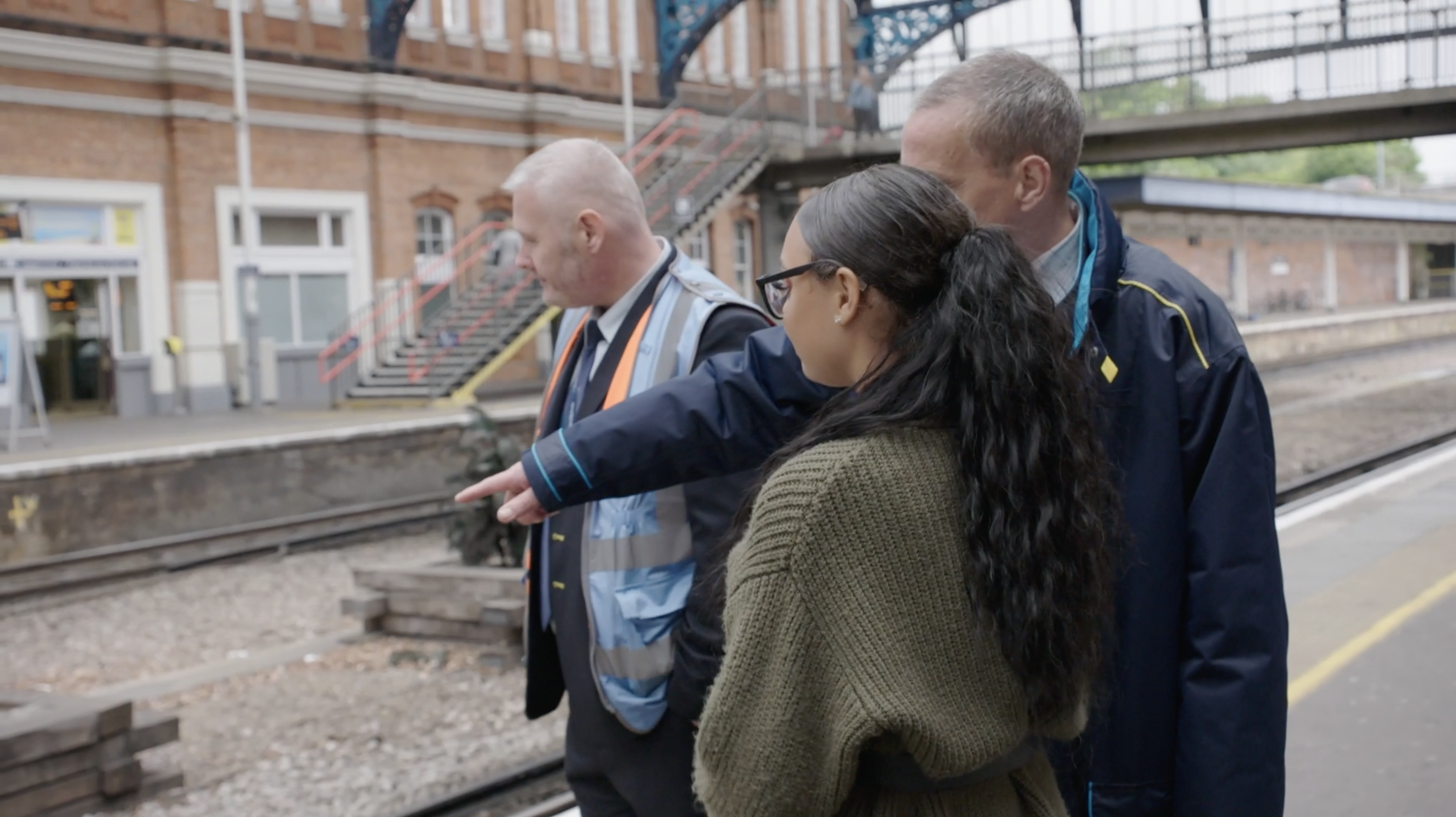 Coming home with a friend in from Bournemouth Tegan found herself on the wrong platform and attempted to cross the tracks to get to the other side. She had no idea the third rail was live. Tegan was electrocuted, the power ran through her body, straight across her heart and she went into cardiac arrest. Tegan caught fire, her heart stopped for 7 minutes and she was left with third-degree burns over 10% of her body. Tegan has had to undergo extensive surgery and therapy including having to re-learn how to talk, eat and walk again and she still has more operations to come.

The film is shot in a documentary style showing Tegan heading back to the station where the incident took place, reliving the events of that day and talking about her extensive and ongoing recovery. We also meet some of the people involved including her mother and the station worker who was on shift when the incident happened.