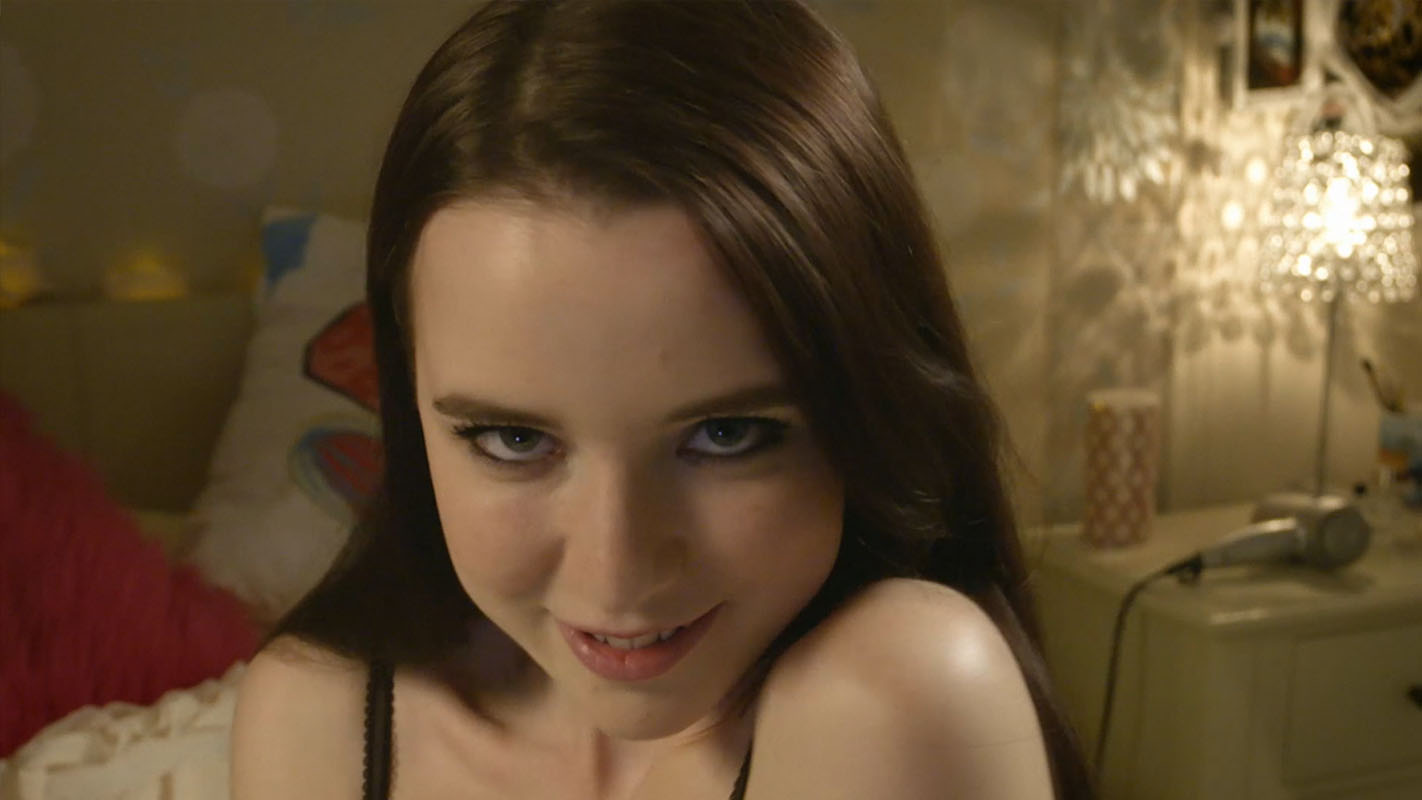 Sextortion has become a very serious issue, and a growing number of victims have taken their own lives. The purpose of this film is to raise awareness of this issue and save lives along the way.  The solution was to recreate a Sexplotation video, all filmed in a single shot, so it looks like a webcam. Our actress talks directly to camera, tempting the target to perform a sexual act for her.  Halfway through she changes persona from temptress to hard-nosed extortionist as she explains to the viewer that they are being recorded and now a victim of blackmail.

Sextortion has gained over 120,000 views on YouTube, and the reaction video featured on Facebook by the National Crime Agency reached 30,000 views alone. The film was also featured on ITV News, NPCC and The Daily Mail to raise awareness and give advice individuals who have fallen victim to this crime.