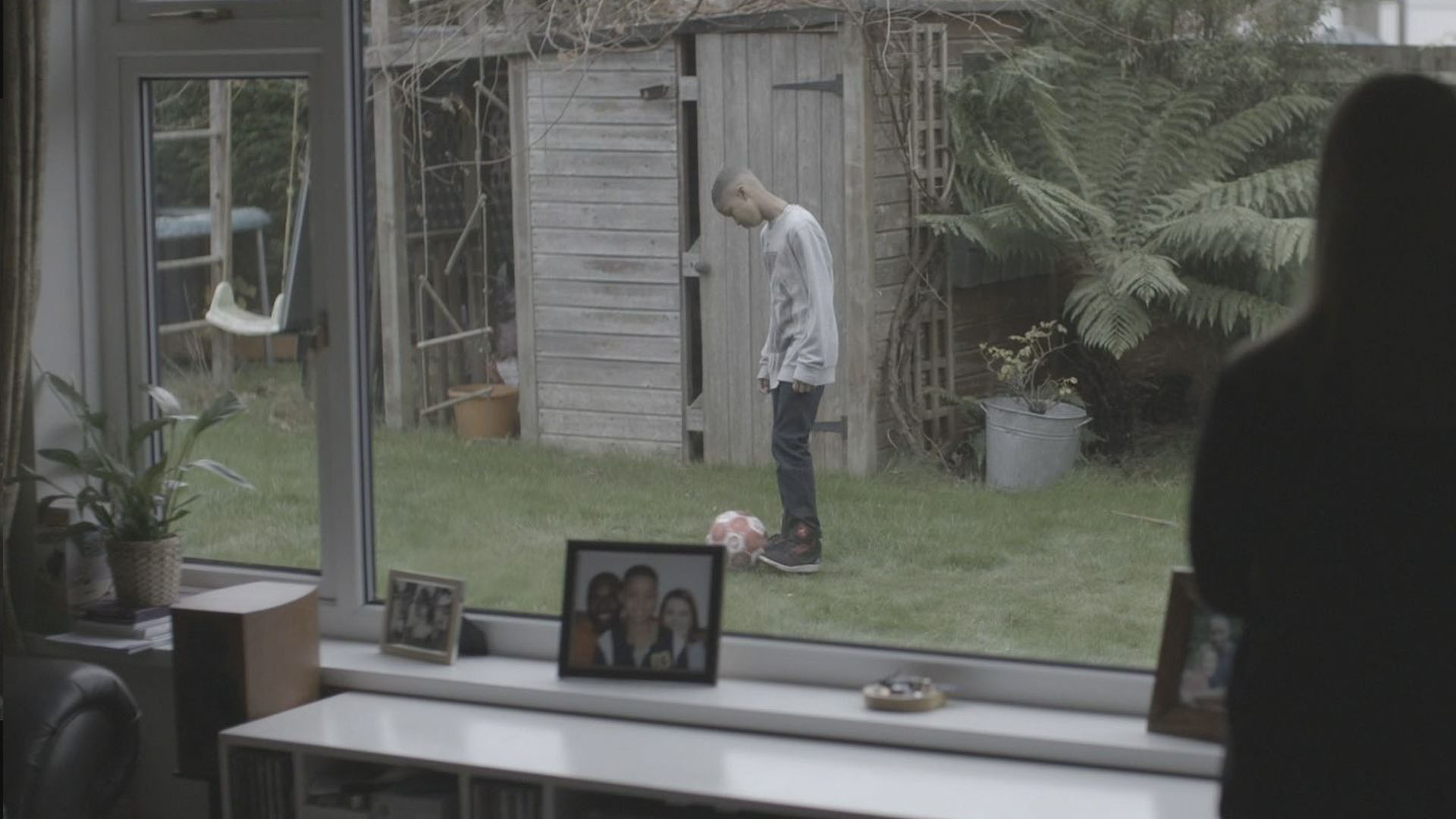 UK Power Networks Who are you going to stay safe for?

Following a long standing relationship between The Edge and UK Power Networks, UKPN required a film that would feel different to previous safety films produced.

Moving away from the creative approach of showing the direct consequences of not following safety regulations, we see the people who can get left behind with the film asking a simple yet powerful question to the viewer: Who are you going to stay safe for?

The film has been unanimously well-received with UKPN’s senior management claiming it’s ‘the best film they’ve seen in years’.