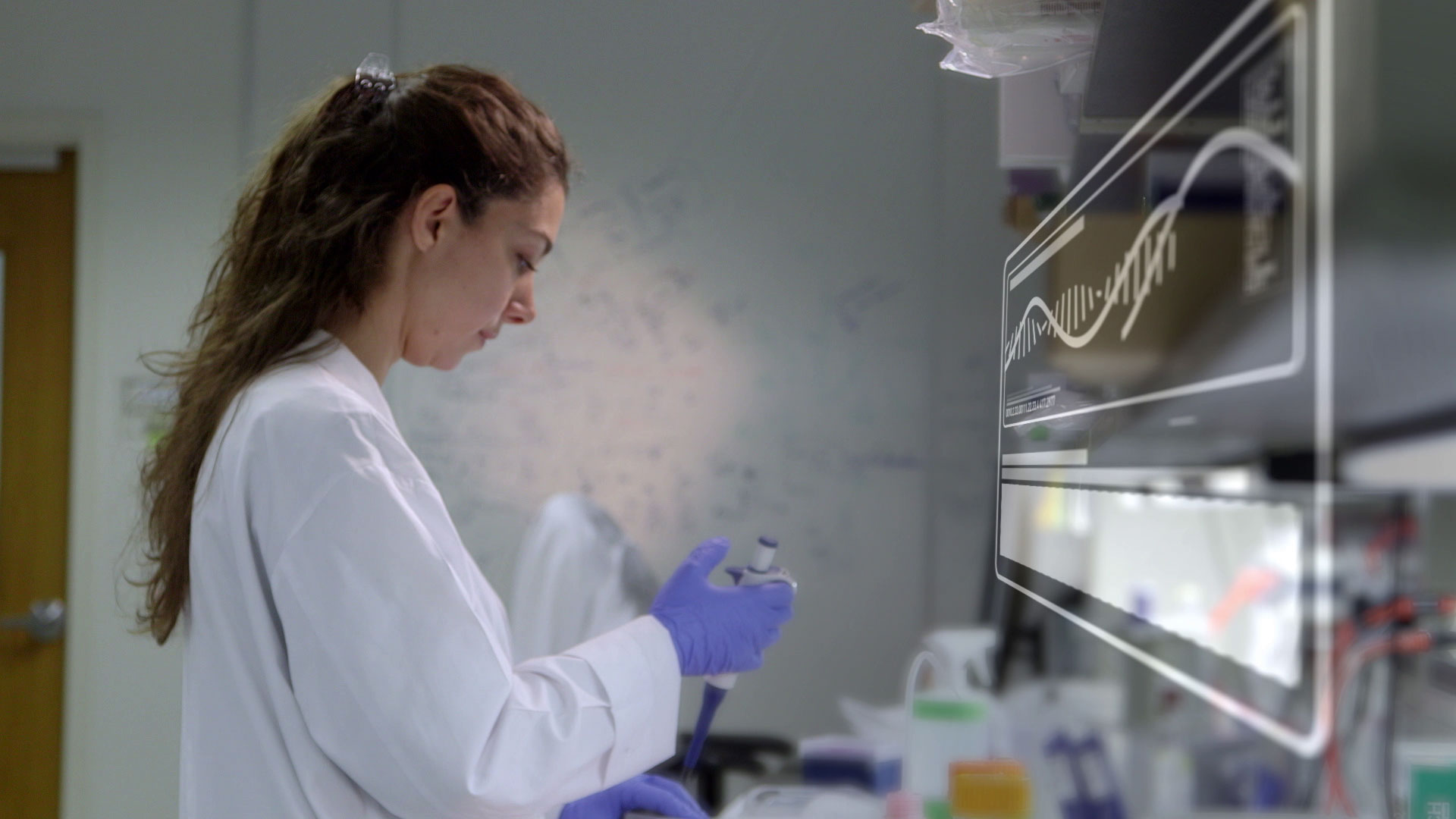 Weill Cornell Medicine – Qatar are a world class, leading university in education, patient care and research. WCM-Q wanted to promote their lesser known research departments, inspire others and stimulate potential recruitment. The focus of the film was not only for a global audience but it was also to feature Qatari’s in a bit to raise awareness of the opportunities that the Center has to offer them.

The film features beautifully shot live-action footage filmed in cutting edge research environments, cut together with interviews filmed in a clean, white environment. Cutting edge graphics were then used to visually embellish what the people in the film are talking about. Scientific in both look and content, our film aims to nourish the viewer with its message its imagery.