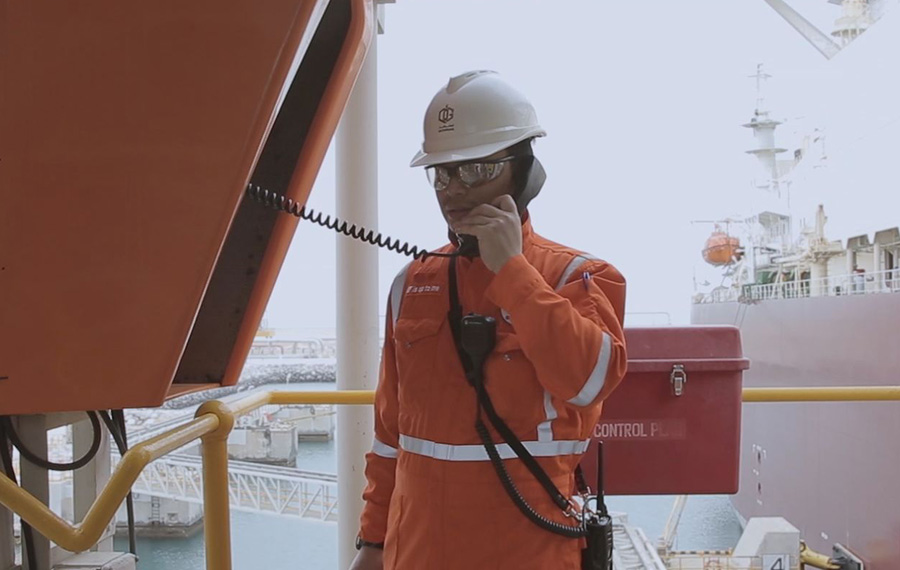 The Jetty Boil-off Gas Recovery Project (JBOG) is a major environmental achievement in the reduction of gas flaring at the LNG terminal at Ras Laffan Port. We are thrilled to have produced this film which premiered at the inauguration ceremony in April. It was attended by His Highness the Prime Minister as well as other dignitaries and clips from the film were shown on Al-Jazeera, Al Rayyan TV and Qatar TV. Click here to watch the film.

Rolls Royce - Change the World
Production Company of The Year at NYF for the 9th consecutive year!