Banks – to put it simply – are all about money, which you could say is all about numbers. One number that’s accelerating is the withdrawal of traditional banks from the high street, resulting in a staggering rate of branch closures running at over 300 hundred a year with over 1600 in the last five years alone. (source: Verdict.co.uk, 1/12/2017)

The driver of this isn’t just the cost of physical branches, but the changing methods by which we bank today, both online and increasingly through sole use of an app on our smartphone. The coming 5G revolution will only accelerate this.

This wave has attracted heavy investment from venture capitalists such as Reid Hoffman, Elon Musk, Tim Draper, and Peter Thiel – individuals that have a track record of disrupting traditional markets. Their investments, and those of many others, have created Fintech businesses that pose a real challenge to the existing status quo: Stripe (e-commerce), Coinbase (blockchain), Monzo (digital banking squarely aimed at a younger millennial audience), Braintree (e-commerce for large businesses like Airbnb), Transferwise (global money transfer), and Revolut (Blockchain and money transfer). These companies – and more – are now the banking partner of choice for millions of consumers. 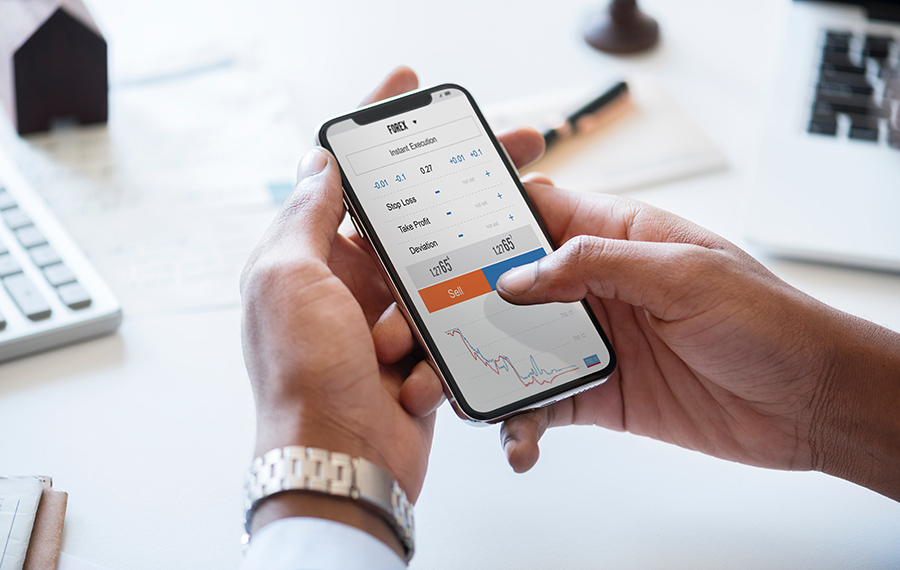 Developing their products through social platforms and constant feedback and introducing the methods of traditional software companies into their development cycle. Opt-in beta trials, rewards for early adoption and inviting tech experts to test the code for vulnerability. The end result of this culminates in products and services that customers love and crucially will recommend to others – A USP in a market where the existing players can find it hard to innovate often due to their size and the regulations imposed upon them.

The continued and growing success of these innovators has led to a critical mass where more startups are emerging by the month. They bring them a more transparent approach to banking, lower fees that are possible through a radically different delivery structure. Onboarding videos and help guides posted on platforms such as YouTube for instance.

What these new technologies have also enabled is a whole raft of challenger banks that straddle both traditional banking models, i.e. having some branches but also embracing the opportunity to build a back-office that is unencumbered with legacy infrastructure and the resources it takes to keep these running. Metro Bank and Virgin Money are examples of this, whilst Starling Bank – headed by Anne Boden, Founder & CEO – is more like a west coast US tech business than a traditional bank.  Anne has written a best seller, ‘The Money Revolution: Easy ways to manage your finances in a digital world’. 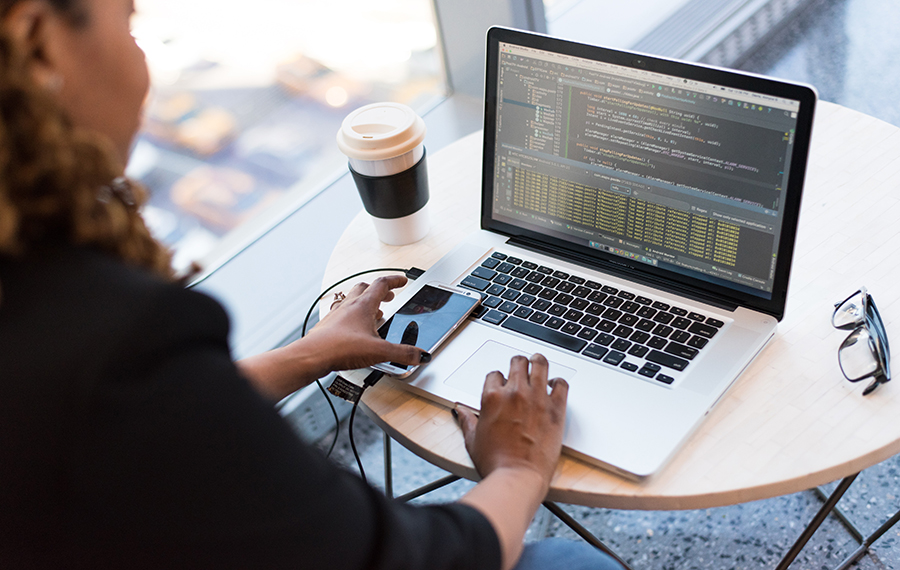 Anne has been a senior leader in many traditional banking organisations, including working at Standard Chartered and UBS, before becoming Head of EMEA, Global Transaction Banking across 34 countries for both RBS and ABN AMRO. It’s not much of a leap of imagination to say that surely Anne is the banking CEO of the 21st century, fluent in banking technology as well as the more traditional aspects of the industry such as regulation, capital raising, and product development.

Some of the largest banks in the world are headquartered in the UK and it’s no surprise that they’re fast embracing this new landscape, often with a range of strategies which can include investing in these new businesses. RBS (through Natwest) has invested in Loot, an online banking start-up through its own tech business, Bo, and hopes to migrate over a million Natwest clients when it goes live.

This is unlikely to be the last, with tech-savvy clients demanding more from their banking apps than just a simple account balance or simple payment facility. On many of the major banks platforms, you can see all your accounts in one place – even if they are from competitors – and some can now track spending habits and patterns across categories.

One thing is for certain: this is really just the start of a new banking revolution. 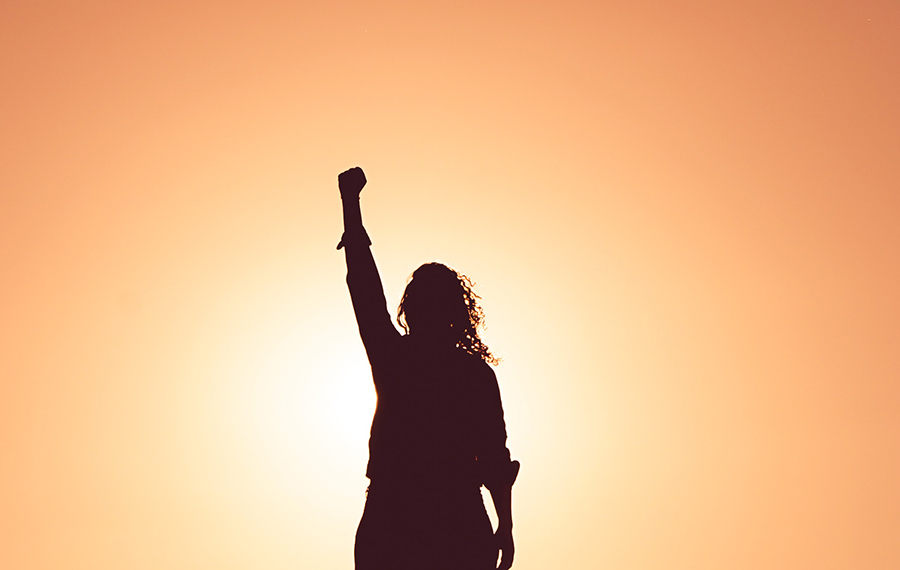